We are thrilled to announce partnering with Seven Dials, one of the most electric areas of London, to bring a signature splash of Zandra Rhodes colour to the iconic streets.

The exclusive designs celebrate the community, inspired by some of Seven Dials visitors quotes about their favourite things about Seven Dials. Anyone visiting can get up close to the vibrant, colourful designs by the one and only Dame Zandra Rhodes’ as you walk through the seven streets.

Zandra herself is no stranger to the streets of Seven Dials, her first studio with Sylvia Ayton in 1965 was on the corner of Neal Street and this forms the inspiration behind the designs’ swinging 60s aesthetic. Zandra is known for dressing many celebrities including Princess Diana, Freddie Mercury, Diana Ross and Cher. In fact, some of these designs were originally created in the 60s as patterns for dresses, and others were used as patches on leather jackets. This will be the first time that these vivid designs will be displayed as artwork on streets in London.

“I am really excited to have had the opportunity to create some of my artwork for Seven Dials to celebrate everything the area has to offer.”

Head down to the only place in London where you can see world-renowned Dame Zandra Rhodes’ one-of-a-kind street art for yourself…. 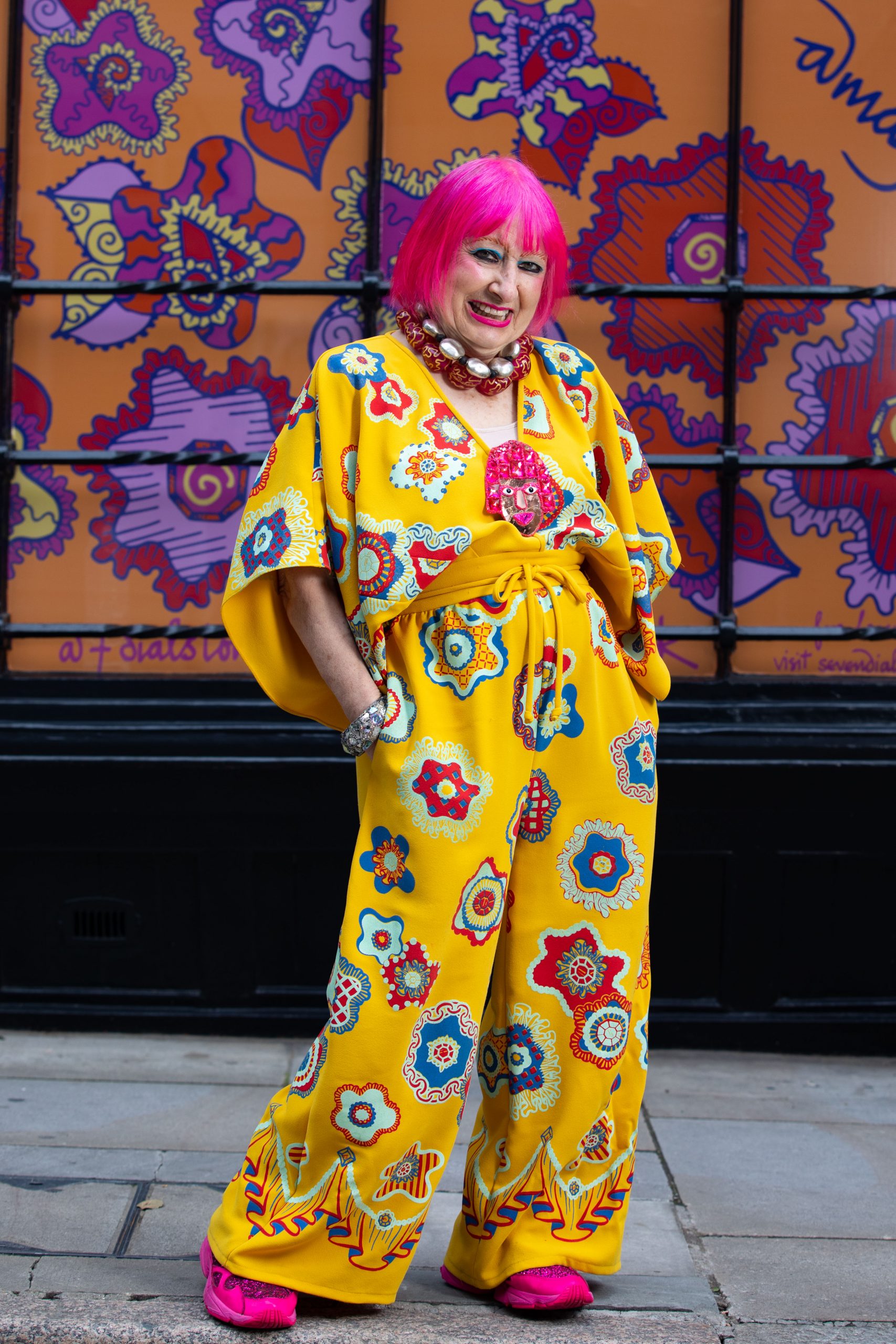 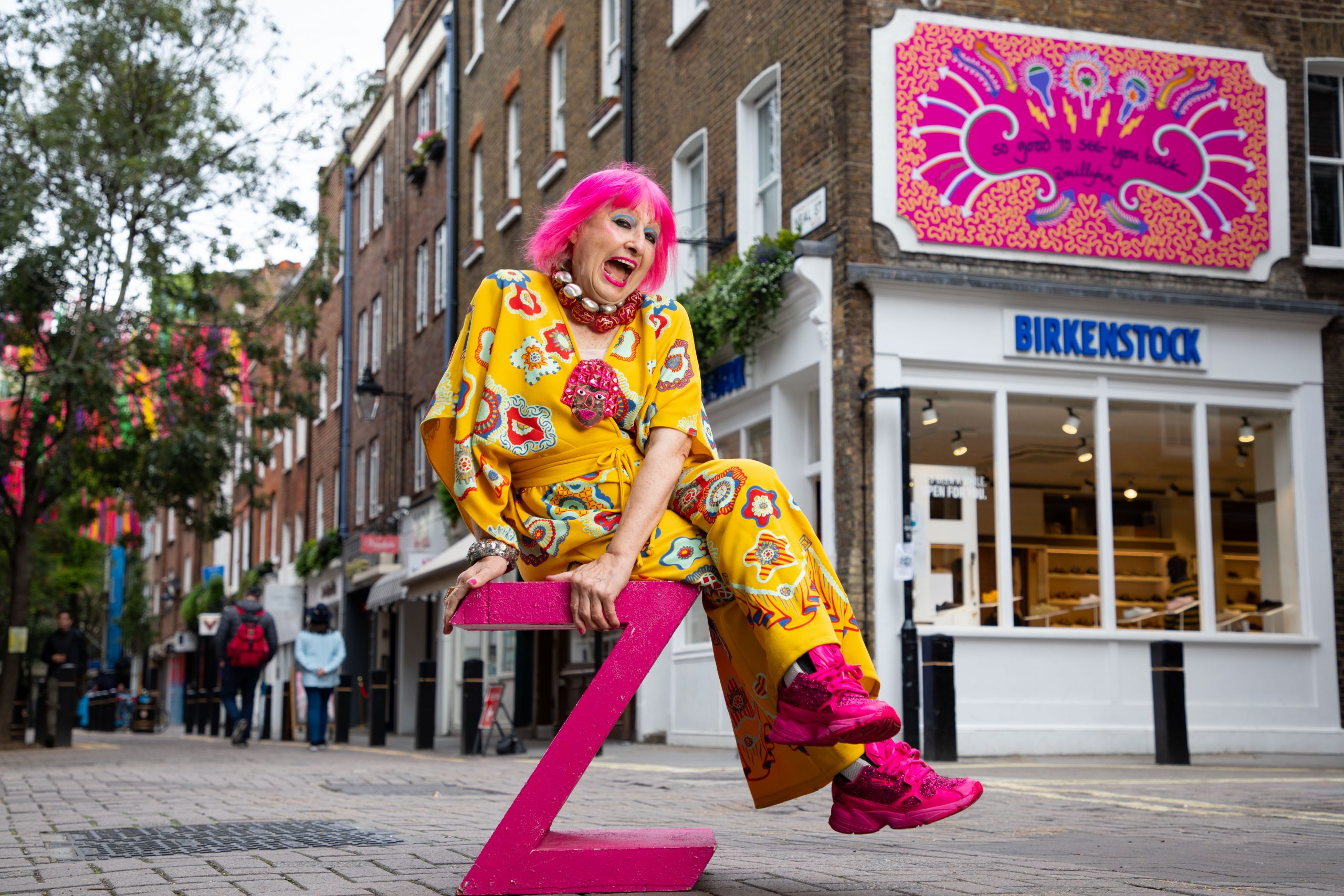 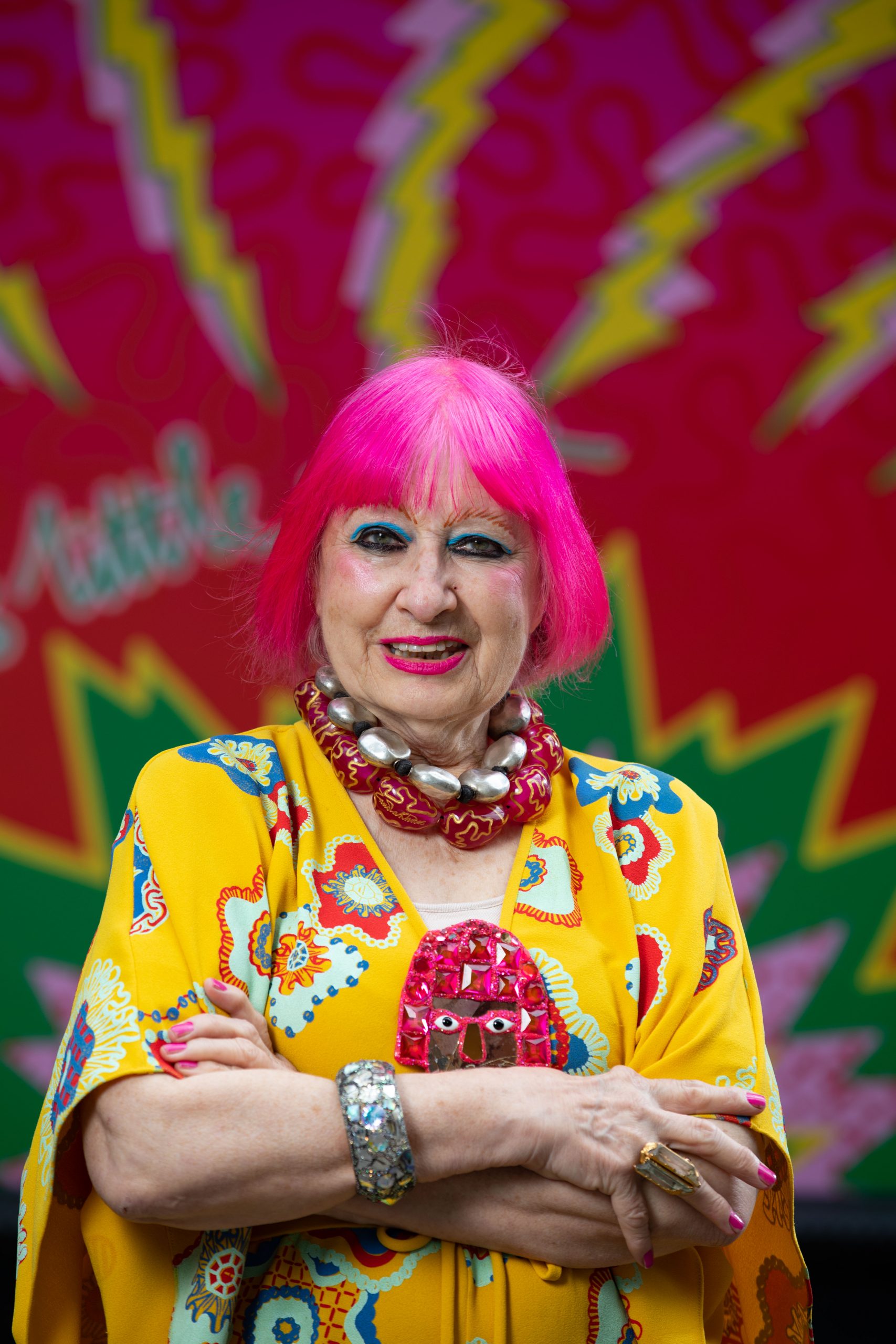 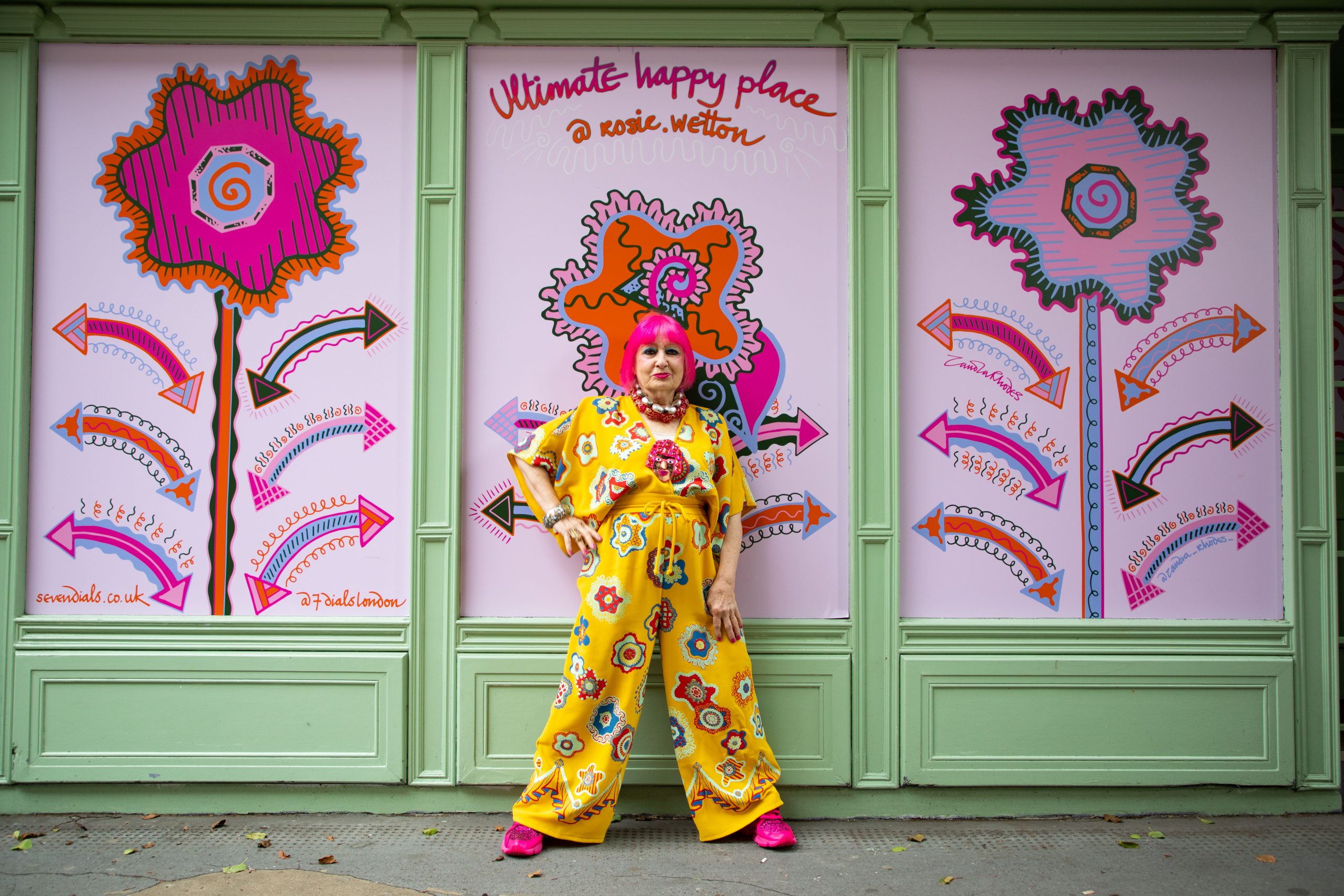 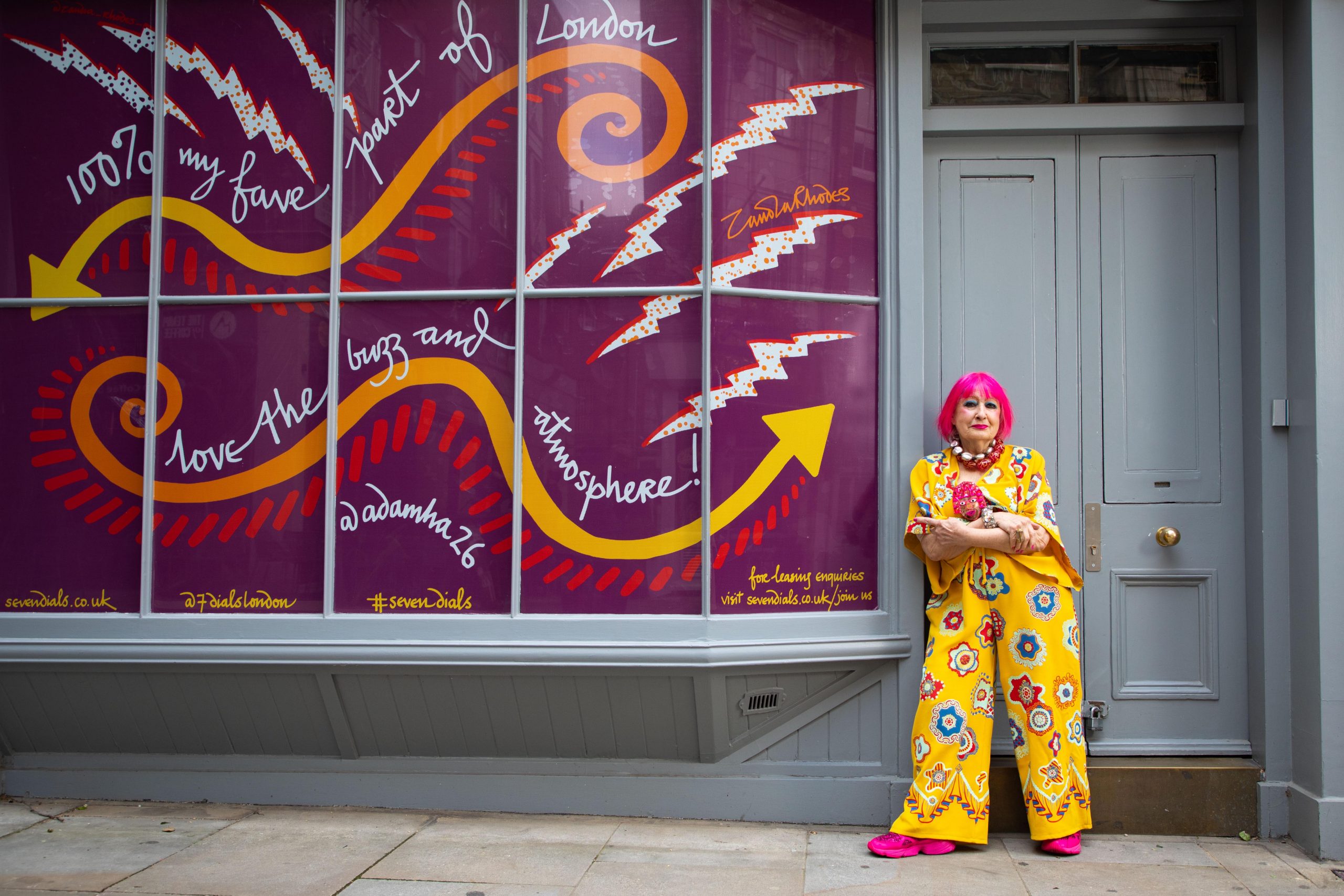